Making money is art and working is art and good business is the best art.
Andy Warhol 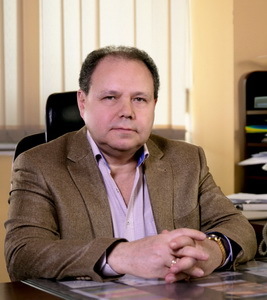 Grigory came to Tydex just after its foundation in 1994 firstly as the Commercial Director and later since 2002 as General Manager (CEO). During all company history he has been determining company profile as distributing company in the beginning and then as manufacturer after the company consolidated its position in the international market and matured. Grigory has been the only owner of the company since 2011.

His commercial and managing experience is based on training in Business School at Tibet, J.S.Co. (Moscow, Russia) as well as on Tydex longstanding supervision.

Before coming to Tydex Grigory had twenty-year (from 1974 till 1994) experience at the Ioffe  Physico-Technical Institute of Russian Academy of Sciences in basic researches in various fields of physics: semiconductors (Ge, Si, narrow-gap and semi-magnetic compounds), FIR molecular lasers, FTIR spectroscopy, strong magnetics, and cryogenics. Grigory has diploma of Senior Research Scientist of the Russian Academy of Sciences (1993, St.Petersburg, Russia).

He holds MSc with honours in Engineering Physics with specialisation in Optical and Electronic Devices from the State Technical University (1977, Leningrad, USSR), and PhD in Physics and Mathematics from the same University (1983).

Grigory is an author over 50 articles in physics journals, contributions, and conference papers.

His commercial awards are the following: 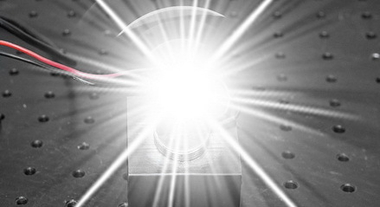